Hope is the thing with feathers . . . 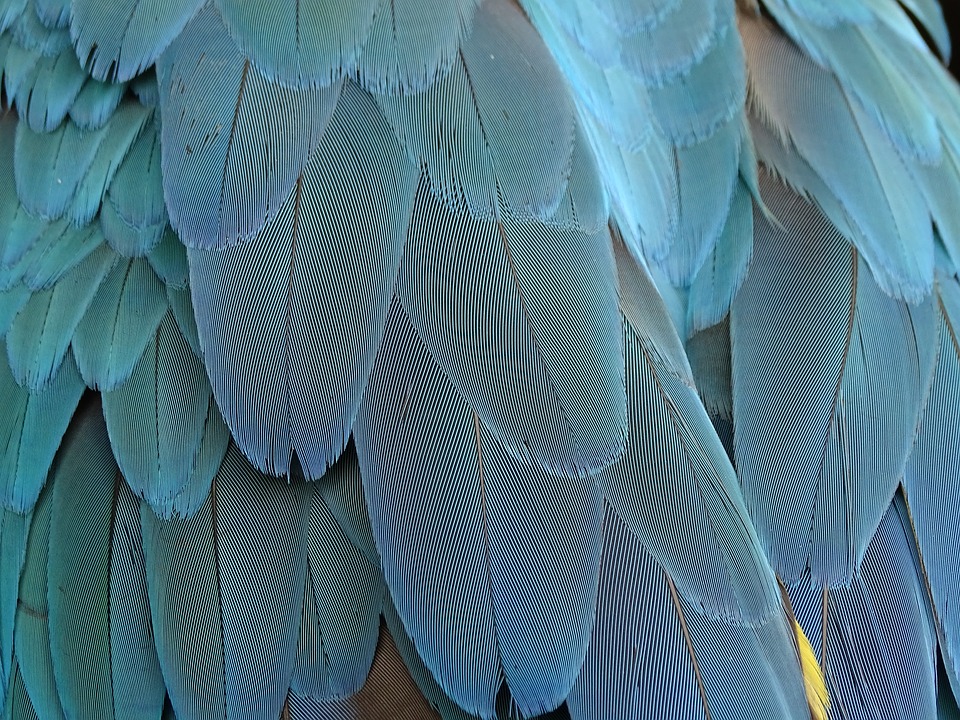 I have two favourite days every year (apart from Christmas, Easter, birthdays, holidays and days out of course). It’s the days when you can feel the seasons changing, and these days mostly occur at the beginning of September and towards the end of March. In September, there is a morning each year where I go outside and the air smells different, a slight chill hangs in the air as the warm winds of summer are blown away and the first leaves begin to fall. It signals that shorter days are upon us, polished mahogany conkers are lining the paths, the green leaves will soon blend in to the colours of autumn fire and no matter how old I am, it will always remind of the smell of new school shoes.

In March I know there is always a morning where I step outside and the air doesn’t feel quite so crisp, the sun seems brighter and warmer, the longer days are a welcome relief from the darkness  of winter, there’s always a blackbird singing it’s heart out to welcome the morning, all around there are signs that new life is emerging and hope hangs in the air.

If there is one thing that has astounded me more than anything over the last year it’s Anna’s progress. I remember sitting in that very first meeting, being read a list of all the things that Anna ‘couldn’t’ do, it was exhausting and worry and sadness washed over me like a huge endless wave as I imagined what life was going to be like because of all the things I was being told. 14 months later and the words of a very different story are being written.

Anna has blossomed, she is my spring day. Her progress over this past year has been astounding; a year ago Anna showed no interest whatsoever in other people, she didn’t acknowledge people if somebody came to the house, or if another child attempted to play with her, if I pointed at something she’d look at my finger rather than where I was pointing and she really didn’t ‘play’ in the conventional sense of the word.  In contrast, just this morning, 14 months later, we were in the garden and Anna looked up pointed at a plane and said ‘Wow!’ looked at me to make sure I’d seen it, then said ‘bye’ as the plane disappeared from view. In moments like that, I can safely say that there is happiness in my soul.

You see, up until about 6 months ago, I felt like Anna was living in a little bubble that I couldn’t manage to squeeze in to. If I called her name she wouldn’t always turn and I don’t mind admitting that I found it difficult to engage her. I think it all started with the music really. We bought Anna a karaoke microphone and she spent a lot of time echoing the sounds from some of her most favourite songs and we would join in with her. I spend a lot of time singing with her, in the car, around the supermarket, out walking, and she looks at me, smiles and often laughs as she shows that she wants to join in, and my heart wants to sing.

Through lots of time spent encouraging Anna to interact with us, embracing and accepting the challenges that Anna faces, following all the speech and language advice and from my relentless obsession with google and the advice and tips on how best to help Anna cope in different situations, not to mention her inquisitive and determined nature, Anna’s bubble has burst and her awareness of her surroundings has increased far beyond where she was 6 months ago.  In addition, Anna’s nursery has been nothing short of wonderful, helping her to find her feet in her own way in her own time, never pushing her too far too fast, but enticing her out of her comfort zone and it’s absolutely worked. They genuinely care about Anna and I will be forever grateful to all the staff at the nursery, and especially her key worker, because they are worth their weight in gold.

That means that at nursery and at home, the places where she spends the most time, Anna can be herself without feeling judged, she has a better understanding of the difference between right and wrong, even if she doesn’t always follow it, which has made a huge difference. We don’t even have to schedule our showers anymore! If I’m busy at home, Anna will come and find me if she needs something and verbalise her needs, it must be so wonderfully liberating for her. Anna’s speech is progressing, and she can echo so many words that we say. Now, when she does use words, they are used in the right context. So when we go in to the children’s bedroom in the morning, Anna now says ‘there you are!’ and it always makes me smile.

Last week, I took Anna to the farm on a trip to meet some of the nursery Mums and children, and for the first time in the last 3 years I actually had a hot cup of coffee whilst being out with Anna and got to chat with some of the Mum’s because Anna  actually played. It was amazing.

It’s not all plain sailing obviously, I’m still operating at Defcon 2 most days and we have difficult days where nothing seems to work and Anna can be defiant and stage a sit in, but the use of Makaton has really helped Anna’s understanding and over the last six months I’ve come to the conclusion that there are four golden rules to helping Anna get the most out of life; 1. Never ever rush her    2. Allow her some extra time to process what we’re saying     3. Not to try and fit Anna in to a conventional way of doing things, as I strongly feel that that will clip her wings, so we let her find her own way with things and that helps her fly     4. Not to care what people think, ever.

Whatever I’m told Anna can’t do, I just want to prove people wrong, because I know that Anna is capable of so much, and if I don’t help her reach her full potential then I will be selling her short and that’s not fair. If we cap her abilities, she will be forever hitting her head on an imaginary ceiling and so I am so determined to help Anna progress as much as she can.  I think having hope in every challenging situation is the key to maintaining a positive outlook. I have huge hopes for Anna, but above everything I want Anna to be happy in her own skin.

Just this morning Anna handed me the remote control and said, quite clearly ‘Shrek’. It probably seems such a minor thing, but Anna is starting to be able to communicate her needs and it makes me want to beam with pride just how far she has come in such a short space of time.

I am determined to maintain hope even when, at every turn, paediatricians, doctors, those in the local Special Education Department in the local council and, in the case of Anna’s old nursery, the nursery staff, seem to utter predictions about Anna’s future, at the drop of a hat, that are in no way positive, without really even knowing her at all, and these predictions threaten to wash away all those hopes and dreams I had for Anna the very first time I held her. But I still have those hopes and dreams for her and I’ve come to realise that it’s my job to hold the line, not to let those negative, unfounded utterances penetrate my very being, and as such project on to Anna. I know I’m not alone in this as I know, from experience, that many parents in a similar situation feel the same. They are admirable parents, and despite the worries they have for their children they keep going and they’re a wonderful bunch of unsung heroes.

Hope is thing that holds it all together and I think Emily Dickinson, the American poet, put it beautifully when she wrote;

‘Hope is the thing with feathers

That perches in the soul –

And sings the tune without the words –

And sore must be the storm –

That could abash the little bird

That kept so many warm –

I’ve heard it in the chilliest land –

And on the strangest Sea –

This is a text widget, which allows you to add text or HTML to your sidebar. You can use them to display text, links, images, HTML, or a combination of these. Edit them in the Widget section of the Customizer.